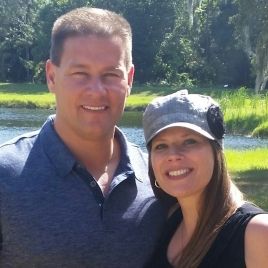 Ryan and Kristen O’Leary are bringing spiritual freedom and much needed change to Native American and First Nations people in North America. Ryan is an enrolled tribal member of the Bois Forte Band of Ojibwe in northern Minnesota. Both have been involved in Native ministry in various forms for over 15 years. They have already seen God’s hand using them to bring deeply needed spiritual realities such as faith, hope, and love to tribal people.

Ryan will nurture leaders, equip churches, and preach and teach God’s word to see freedom and change come to Native people through CHIEF ministries. His beautiful wife Kristen supports this ministry while also homeschooling their three boys.  They sense God leading them to help and love this under-reached people group in North America who have some of the highest rates of social problems.  They also see great potential as God raises Native people up to bring the hope found in Jesus to others around the world.